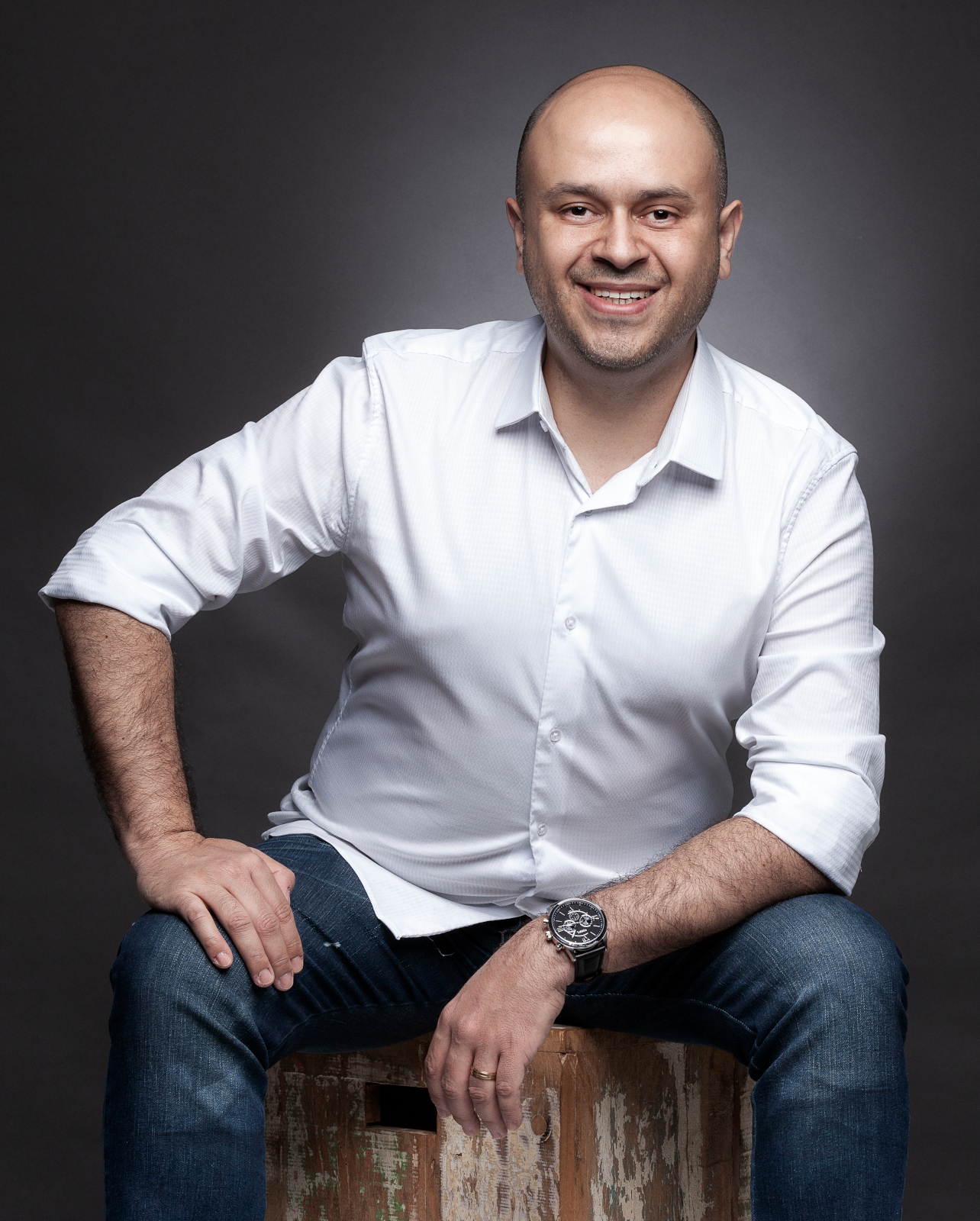 A professional moved by challenges

Most recent steps in Fábio Silva´s career, founder and CEO of Vanguarda TI (www.vanguardati.com.br), show how ready he always is for challenges.

Fábio established a partnership to be the first authorized dealer of Payara in Brazil, one of the largest Java application server companies in the world, and became an author on the Baeldung site (https://www.baeldung.com/author/fabio-silva/), which is among the most important sources of information on Java, with 8 million monthly pageviews.

Moreover, he strengthened his performance as a consultant, a project that was maturing and he decided to put it into practice. What Fábio started to do as a consultant, in summary, is providing to customers the possibility of putting forward any doubt, issue or project related to the universe of technology. He analyzes the issue and indicates the best option, objectively and with an action plan, always searching to balance service quality improvement and cost reduction. ‘My actuation allows improving things that already exist, creating what does not exist yet or guiding the development of an idea’, he summarizes.

Some of the works already performed as a consultant exemplify such situation diversity:

The negotiation to become authorized dealer of Payara in Brazil and to be part of authors list of Baeldung site demanded an intense approaching process, from Fábio´s first contact to new partner approval.

Besides the consistent professional career, internationally acknowledged indicators enabled that, especially certifications of Google as Android developer, and Oracle as Java programmer.

In order to perform the skills certified by some of the most important technology companies, Fábio developed the application Meus Medicamentos, that supports household medication stock and valid date control, which has already exceed 10 thousand installations.

He is also the author of an open source plug-in, Use Gists, to IntelliJ IDEA, Android Studio and IDEs (Integrated Development Environments) of Jetbrains, one of the world´s IDE supply companies to developer of different programming languages.

Born in São Paulo, Fábio started to work, at 15 years of age, as an office boy in Esporte Clube Pinheiros, Latin America´s largest sports club. There, his interest in computers rose. Whenever he had the chance, he tried to learn a little more.

At 17, Fábio decided to start his own computer maintenance business. He had to be emancipated by his father in order to be able to establish the company, that is the origin of Vanguarda TI.

Meanwhile, he consolidated, within the club, the fame of solving all sorts of computer problems, until he was officially transferred to technology team.

In 1999, due to the need of correcting Y2K Bug (the risk that new year, represented in two digits, by ‘00’, would be interpreted as 1900 and not as 2000), Fábio, at 19, proposed to the club, boldly, to adopt Linux, operational system not widely known yet at the time, to develop a test template. He was one of the first Linux users in Brazil.

The system then used by the club, Unix, only ran in high cost RISC servers. As the only RISC server was in use, the solution considered at first was acquiring another one only to run tests that would eliminate Y2K Bug risks.

Linux adoption, that also ran in much cheaper servers and that were already available in the facility, enabled saving a few thousand reais.

As he was sure that technology was his call, he decided to take college entrance examination for Computer Sciences night course that Universidade Anhembi Morumbi was launching. It was the perfect solution so that he kept working at the club, full time, and managed to carry on with his studies.

As he passed the examination, Fábio had the chance of taking a high level course, as the institution was willing to impress in the first year, and hired professors that were reference at Universidade de São Paulo (USP) and Universidade Estadual de Campinas (Unicamp).

With a lot of study commitment capacity and learning pleasure – characteristics that he always had –, Fábio stood out since the course beginning, to the point of being chosen for three consecutive years to represent the university in World Programming Championship qualifiers.

In 2000, at 20, Fábio moved to Garcia Leilões. It was a family business, with minimum technology use so far.

Besides developing an online catalog, a feature some competitors already had, Fábio put into practice an innovative idea: broadcasting live auctions on the internet, so that people could follow up from the distance and eventually perform bid by telephone. Even though available internet speed was still precarious and the system would often hang, the initiative was a field milestone.

Fábio was then hired by Picolli Group, that had a 15 mobile phone technical assistance store network of BCP brand (later TIM). After actively enabling company growth due to improvements he implemented in technology area, he became IT manager.

The network reached 60 stores and he started leading a team with tens of professionals with various profiles, widespread through different Brazilian states, in technical support, network, server and telephony areas. This team was responsible for servicing all 1,200 company employees.

All that shortly after 20 years of age, it is worth noting.

In order to know, in a broader form, market mechanisms and improve as a manager, Fábio enrolled at MBA at Fundação Getúlio Vargas (FGV) at 24 years old. There, he acquired solid knowledge on fields including marketing, quality management, accounting, people management, financial mathematics, negotiation techniques, supply chain and six sigma, among others.

MBA includes an international extension at University of California, in Irvine, in the USA. During a 15-day immersion, focused on Global Professional Business and Management, he visited major organizations including Boeing, Mazda, Beckman Coulter and Port of Long Beach.

As he completed the MBA, in 2005, Fábio decided he was going to be self-employed, enhancing his activities as an entrepreneur. He left Picolli Group and started to engage in Vanguarda TI re-work, that had survived only as a weekend business.

In 2018, Vanguarda TI work started to focus on own platform development. The ERP platform the company had already introduced in the market a few years later to assist companies to control their processes was supplemented due to new demands: e-commerce, marketplace and e-mail marketing.

‘Having all such platforms integrated, produced by the same supplier, is a major feature. Usually, the company has different suppliers and such environments do not communicate well with one another’, says Fábio.

Being always aware of what the market requires is a career guideline. In 2012, in order to meet a customer demand that contracted their e-commerce platform and were not able of achieving the sales they expected, Fábio attended a series of digital marketing specialization courses by ESPM and in SEO with references to the topic, including Agência Mestre and Sandra Turchi, added by North American SMMagazine in the world´s top 20 list of most influent marketing professors in social media field.

Fábio´s entrepreneur spirit led him to start a new business, that would also assess possible e-commerce platform improvements and perform new digital marketing knowledge. He established an online perfume store, that was given a unique name, Eu Gatona & Eu Gatão, to stick in people´s head. The initiative lasted four years. ‘It would surely have grown a lot with investments and exclusive commitment, that I could not afford, due to so many other activities’, reminds Fábio.

There have always been plenty of possibilities in this professional´s career, who is pleased with ongoing learning feeling. ‘I want to go to bed every night knowing that I am a little better than when I woke up on that very same morning.’